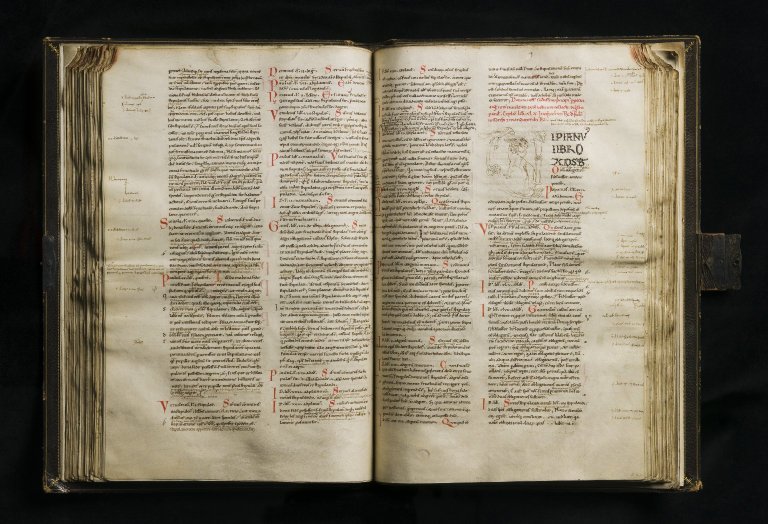 May be English or Italian, but has no marks of definite provenance or ownership.
The margins are badly cropped, the pages occasionally stained with moisture, and the right top corner nibbled away slightly. From the pencil foliation in the lower right-hand corner, it would seem to have been fairly recently part of a much larger volume.